Hope this one is finding you alive and ready for the week ahead! I say that because I’m barely awake sat looking a bit crusty in the back of the car on the way back down to Dublin from a weekend home with les parents in Louth. Remember all that lashing rain on Saturday night? Mammy had the great idea of bringing the whole family for a spot of canoeing then. We were soaked through despite being covered in alleged waterproofs from head to toe. It happily resulted in this incredibly glamorous image: 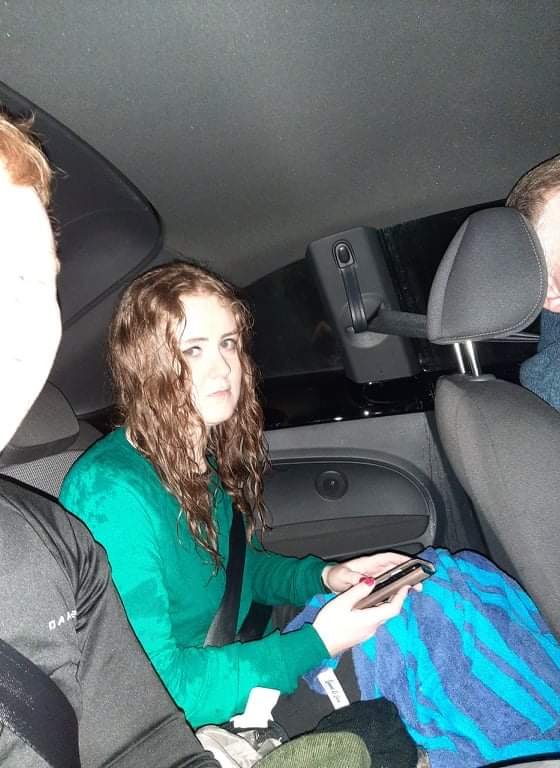 Despite the ‘fluich go craiceann’ moaning, latern lit canoeing with Celtic Adventures is well worth a go this time of year. I’ve joined them with the fam on a number of occasions to do everything from raft building, to sea kayaking, surfing and quite a number of other bits. It helps that the lads have a sense of humour too! They’re based not too far from Dublin, so it’s a far cry easier than journeying to the West! I think the evening time canoeing has finished for the rest of this year but I’d stick it in the diary for next year.

Adventuring aside, today I wanted to have a wee chat about salads or more specifically the comments associated with them. Unfortunately one of the downsides of putting yourself out there is opening yourself up to comments, be they good or bad. Now, thankfully, as I’ve mentioned before I’m not usually subject to sh*tty messages or comments, but they do happen. Rarely do I actually let them irritate me or get me down. However, recently I’ve been getting some that have really quite annoyed me.

I’m a size 6 or 8 depending on the shop. That’s not something to be especially proud of or irritated by either way. In fact I’m quite indifferent towards my weight. I would have hoped that it would not be a cause for pointed comments online, unless I seemed particularly emaciated or as big as a house. In that case even it should be done with care, tact and out of genuine concern. 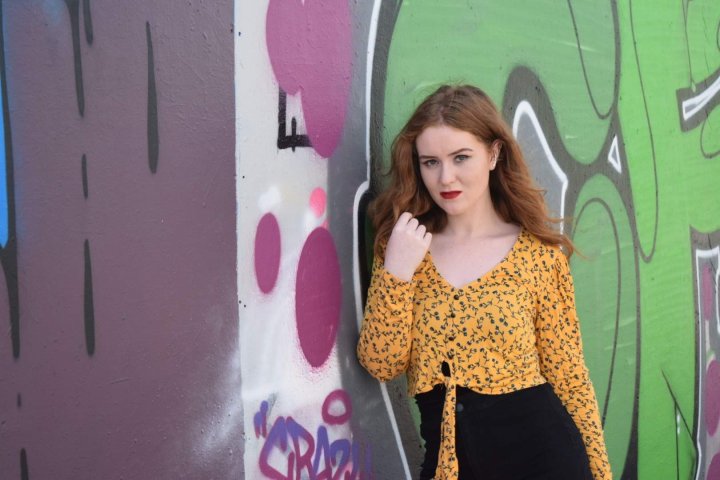 I am absolutely your typical 22 year old. I eat copious amounts of pasta, pizza and chocolate. I eat my veg and fruit too despite preferring the former. My diet isn’t in any way particularly special. I’m not a gym bunny, but I walk everywhere and as my pals will tell you; at speed. Lately I’ve been sharing typical blogger images of lunches or dinners and some of the apple crumble craze I’ve been on. The best thing we ever did was plant that tree. As someone with influence on my audience I bear a lot of responsibility. I question whether what I put out into the world is a good example. I try hardest to give a realistic view of what I do and don’t share pictures of lots of salads or notions acai bowls. It wouldn’t be a true representation. Instead I share a mix. I balance my sugary snacks with vegetables. I try to be considerate in what I put out there. That being said I think as people we also need to be aware of what we say to those online. Bloggers are just individuals sharing their lives a little or a lot more publically than most. I can promise you we read everything. We are just as affected by societal standards of beauty. Jesus, if I could have been born with lovely dark or blonde hair and a tan wouldn’t that be great? Instead I’m channelling a ginger Casper the ghost. The comments we receive we are also inclined to be affected by. In fact, probably more acutely than something random in a magazine, because the comment is directed at us.

I cannot for the life of me understand how in 2019, when I figured we’d all copped on a bit, as a healthy size 6/8 I’m getting comments like “better watch the waistline” or “you should be doing exercise instead (of a coffee)” or “that’s too much food Katherine”(which I wouldn’t mind was directed at a soup and 3 slices of bread). I have been sent messages saying “you’re getting fat” on days I have chosen to wear a jumper. I have even been sent images of heavily pregnant women comparing them to me. Luckily I’m not bothered by the comments in the sense that I am going to continue eating and exercising as I do. I am however bothered in that I think it’s an incredibly dangerous business to be in making comments about people’s weight and diet when they are obviously not under or overweight. 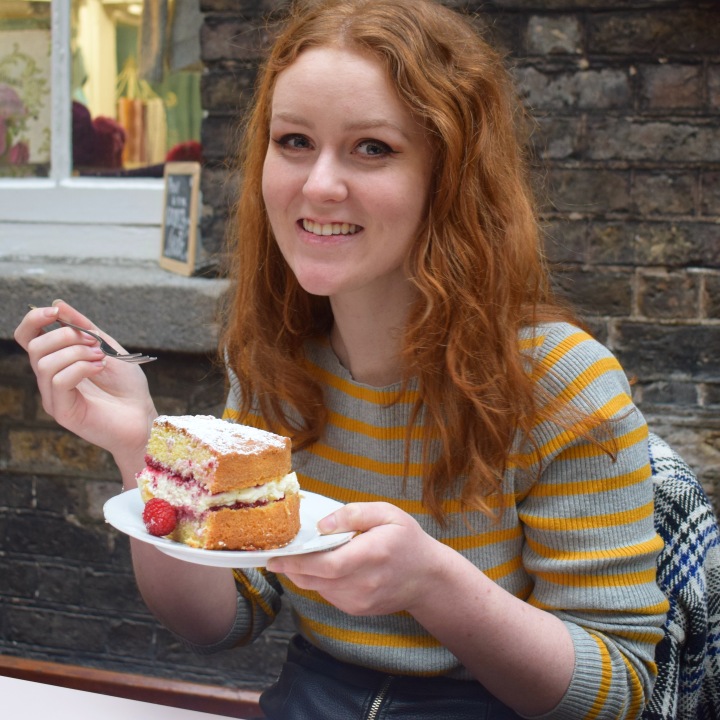 We have little insight into other people’s thoughts or feelings, let alone their relationship with food. We can’t measure how much impact our single comment can make. So, if this post serves just to make one person stop and think before posting a nasty comment or sending a thoughtless message, that’s a plus in my book. I am healthy. I am happy. I eat veg. I exercise. I love pizza. And despite the sh*tty messages, I am not about to become a salad girl. Peruse my other posts here!